Kolping Sports Club was founded in 1931, making it the oldest club in southwest Ohio. Kolping Park has 7 fields, with 1 lighted field that is host to Kolping teams as well as home field games for Immaculate Conception High School. Kolping merged with American Soccer Club in 2007 which gave us access to Joyce Park fields in Hamilton Ohio. We host 2 soccer tournaments during the year, Seth Stevens Memorial in May and American Soccer Cup in September.

VIDEO ABOUT OUR HISTORY 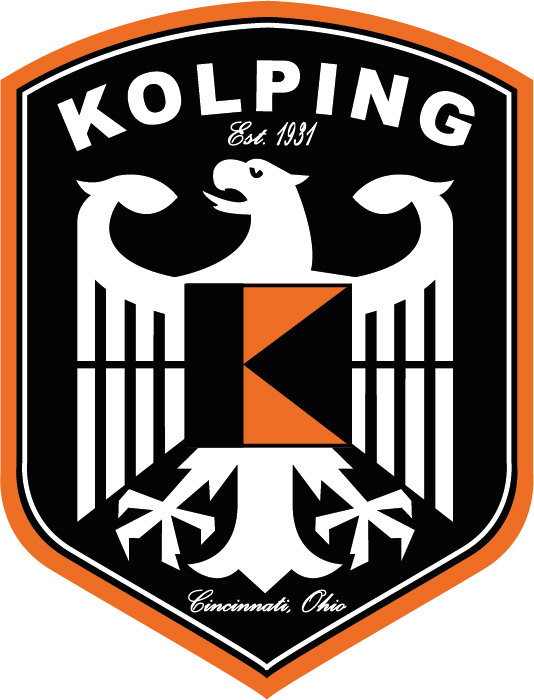